Just like many major technological advancements before it, the introduction of cloud computing has revolutionized the way businesses operate across all industries (including hospitality). From integrated online booking engines to increased flexibility, the introduction of cloud-based property management systems has resulted in incredible benefits for its adopters. But despite its many advantages, some hoteliers are still hesitating to take the plunge due to a few persistent myths surrounding the cloud. Here are four common myths about cloud-based PMS debunked:

Myth 1: The cloud is not secure

There is a pervasive perception that information stored in the cloud isn’t safe. This idea seems to come from a misunderstanding of how cloud-computing works (and where the data is physically stored). Contrary to images the term ‘cloud’ might conjure, information is not just ‘floating around.’ Like traditional property management systems, cloud-based data is stored on servers. The differences between the two systems lie in the location of those servers. While PMS hardware requires them to be on-site, cloud-based systems store encrypted data on servers in remote facilities. And security offered by these facilities is much more sophisticated than what could be accomplished at a hotel (they’re in the data storage business after all). Concrete security measures, authentication gateways and sophisticated firewalls protect information from physical and virtual attack. And the separation between property and data means that should a physical disaster befall a hotel (be it flood or fire), important proprietary information will not be lost.

Myth 2: A cloud PMS is expensive

A common association made concerning technology is that new always equals pricey. While this certainly can be the case, when it comes to cloud-based systems it just doesn’t hold true. Legacy property management systems are so riddled with up-front and on-going expenses that cloud-based solutions can be a money saver. Traditional systems require expensive hardware, regular IT management, security and energy for on-site servers, and licensing. But because cloud-based systems don’t require any infrastructure, those costs (and headaches) don’t have to be a part of the equation. Instead, hoteliers pay one low setup fee and a subscription based on the size and needs of their property (with all system updates free of charge).

Myth 3: Data in the cloud is hard to access

Because data does not physically reside on-site, there is a misconception that information in the cloud can be difficult to access. In reality, a cloud-based PMS gives hoteliers enhanced accessibility. Instead of requiring the use of specific on-site computers, cloud software allows staff to access the management system on any device, from anywhere, as long as they have an internet connection.

Myth 4: Transitioning to a new PMS is too much work

A complete overhaul of a hotel’s PMS can seem like a daunting task. And some hoteliers may think that switching systems and learning a new program isn’t worth the effort. While a transition will inevitably take some time, adopting a cloud PMS is easier than it sounds. There is no hardware or software to install, and the user-friendly interfaces come with tutorial videos, user manuals and tech support. When you factor in the many benefits of a cloud PMS, the decision to upgrade to this new system shouldn’t be a difficult one.

Cloud computing has brought about a paradigm shift in hospitality management. As with any new technology, there is some lingering skepticism based on common misconceptions. Don’t let these myths stop you from reaping the benefits of a cloud-based system.

4 Automated Tools Every Hotelier Should Use

Here Come the Baby Boomers. Is Your Hotel Ready?

5 Operational Tasks to Automate at Your Hotel Now

5 Reasons Self-Check-in is a Must at Your Hotel

How to Improve Your Hotel’s Check-out Experience 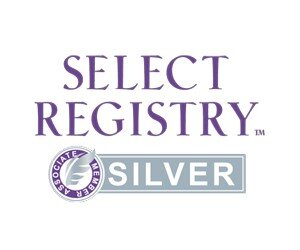 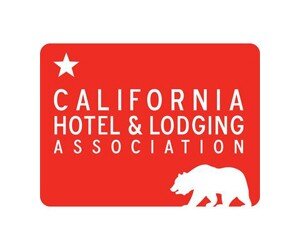 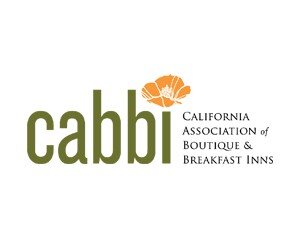 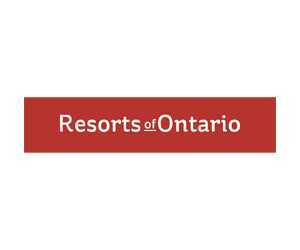 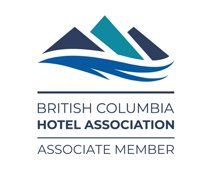 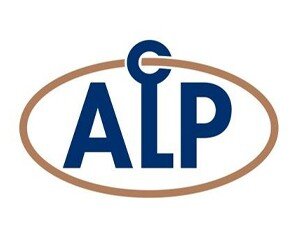